Get fresh music recommendations delivered to your inbox every Friday.
We've updated our Terms of Use. You can review the changes here.

The Rose of Al Basrah

by The Spangle Maker 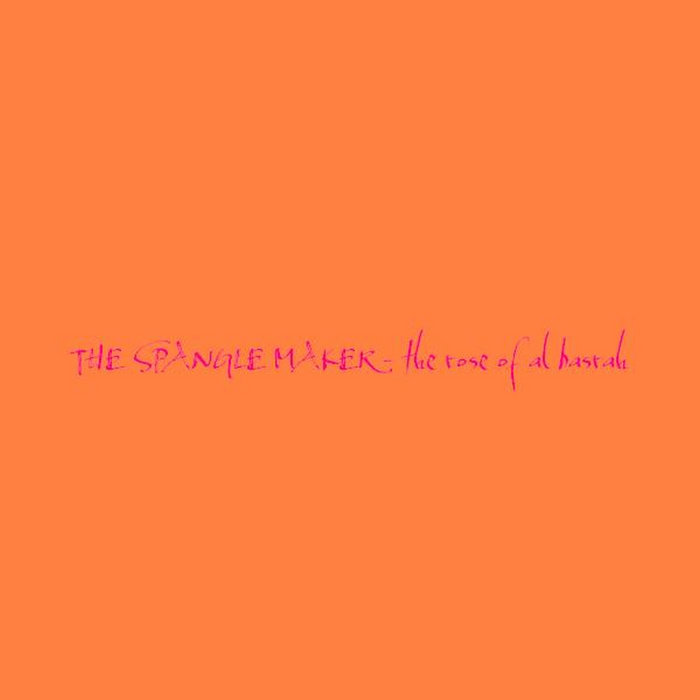 THE SPANGLE MAKER is DEREK POWER with AMY GREEN

THE ROSE OF AL BASRAH

Produced and performed by THE SPANGLE MAKER

All songs written by DEREK POWER except for "The Blooming of the Rose" by AMY GREEN and DEREK POWER
All songs published by P ET V MUSIC (ASCAP), administered by djproject MUSIC PUBLISHERS

For more information about honour killings and activist efforts to stop them: www.stophonourkillings.com

The Spangle Maker was a musical project founded by Derek Power and centers his varying music interests. Started in the DC area in May 2006 and named after a Cocteau Twins song, it quickly developed into a venture into the eclectic, covering a variety of styles and emotions. Other collaborators within the project included Natalie Garland, Andrew Thompson and Amy Green. ... more

Bandcamp Daily  your guide to the world of Bandcamp

Sampa The Great joins the show to discuss her release, "As Above, So Below".