Get fresh music recommendations delivered to your inbox every Friday.
We've updated our Terms of Use. You can review the changes here.

by The Spangle Maker 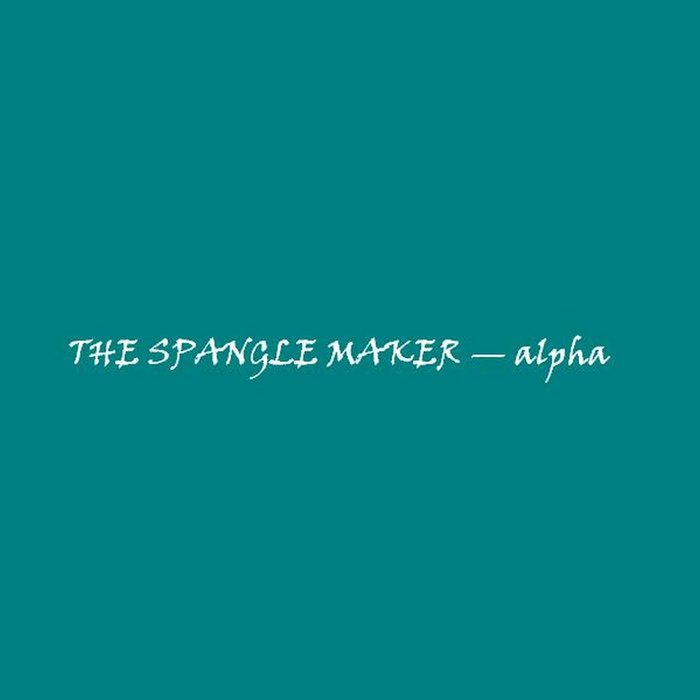 THE SPANGLE MAKER is DEREK POWER with AMY GREEN

Produced and performed by THE SPANGLE MAKER

All songs written by DEREK POWER
except for "The Softest Chord", "Firerage", "Circumambulation (A Way Forward)"
and "Before the Empyrean Throne" by AMY GREEN and DEREK POWER
All songs published by P ET V MUSIC (ASCAP), administered by djproject MUSIC PUBLISHERS

"Firerage": assistance and translation to Greek provided by ANNA CARAVELI
"The Modern Ameinias: Blood” contains various samples from The Cylinder Archive, licensed under a Creative Commons Attribution-Noncommercial-Share Alike 3.0 US license. For more information, go to www.cylinder.de.
"The Blue Shore" contains samples recorded by c97059890, licensed under a Creative Commons Sampling Plus 1.0 License and obtained via the freesound project (www.freesound.iua.upf.edu)

Various dedications:
This album is dedicated to the memory of John E. Grauerholz, Jr. (1941-2008)
"Firerage" is for those souls lost in the forest fires that plagued southern Greece during the summer of 2007 ... anwnia i mnimi
"Grey Clouds Hover Above the Black Village" is an elegia in memoriam 16.04.2007 ... ut prosim
"Before the Empyrean Throne" is for Cindy Kay Champange (1954-1997)

The Spangle Maker was a musical project founded by Derek Power and centers his varying music interests. Started in the DC area in May 2006 and named after a Cocteau Twins song, it quickly developed into a venture into the eclectic, covering a variety of styles and emotions. Other collaborators within the project included Natalie Garland, Andrew Thompson and Amy Green. ... more

Bandcamp Daily  your guide to the world of Bandcamp

Sampa The Great joins the show to discuss her release, "As Above, So Below".